The last five races have been won by the Honda-powered Red Bulls of Max Verstappen and Sergio Perez, giving Red Bull and Verstappen the lead in both championships.

In the middle of that five-race run, Honda introduced fresh engines at the French Grand Prix, where there was unexpected scrutiny following comments from Mercedes boss Toto Wolff and world champion Lewis Hamilton suggesting the engine be more powerful – and Hamilton followed up those comments in the two subsequent weekends as well.

Performance upgrades are not allowed during the season as part of cost-saving measures agreed by F1 last year, so Red Bull and Honda were keen to emphasise that no such development had been made with the second engine. 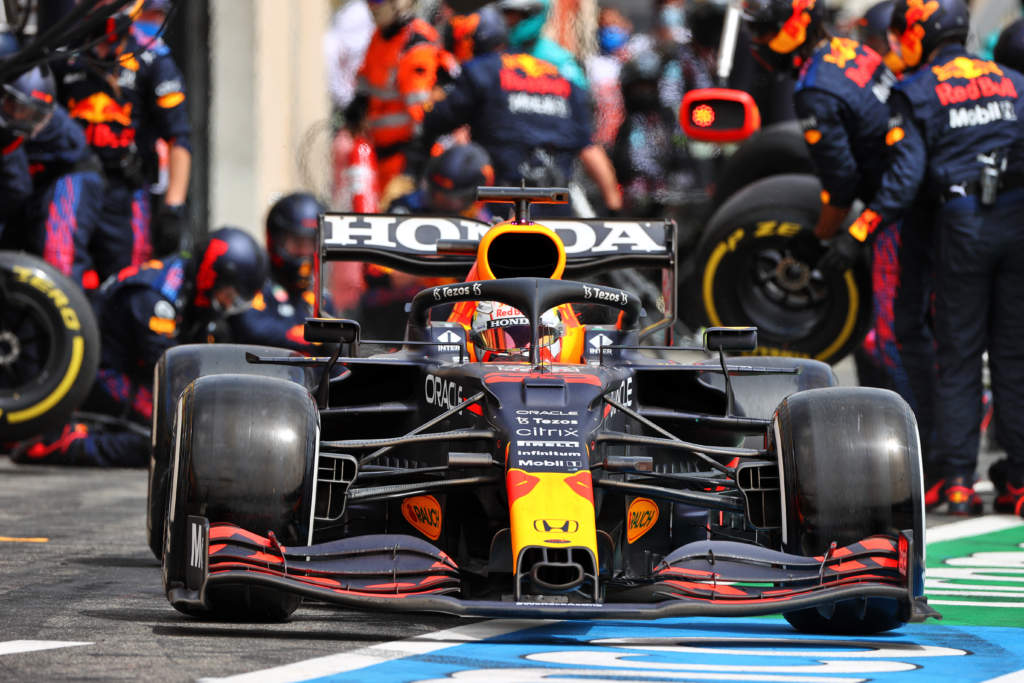 Tanabe explained during the Austrian Grand Prix weekend why Honda had taken great care to ensure the reliability tweaks it made for the second engine did not inadvertently increase the engine’s performance at the same time.

He said after the race that he didn’t “care very much” about the inaccurate suggestions of an upgrade but suggested Red Bull’s aggressive development programme with its RB16B deserved more credit. 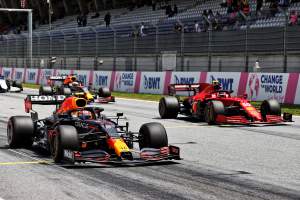 “Performance at the track always comes from the package of the car, the chassis and the power unit,” Tanabe told The Race.

“Maybe people pointing at Honda power unit improvement is not good for the Red Bull people.

“Red Bull improved a lot on their chassis. That’s why our performance has improved.”

Over the course of the triple-header in which the engine comments were being made, Red Bull kept improving its car as well.

A revised front wing, rear wing, bargeboard package and diffuser were among the changes introduced either in France or for either of the two Austrian races.

Red Bull team boss Christian Horner was prompted to criticise Hamilton’s theories as “some way from reality” while Verstappen said he would print out pictures of the Red Bull and Mercedes rear wings to prove the differences were responsible for any straightline speed offset.

Tanabe said he was “not so surprised” by Hamilton’s comments because drivers tend to see engine power as the cause of any straightline speed deficit, but indicated Mercedes should know Honda had done nothing untoward with its second engine. 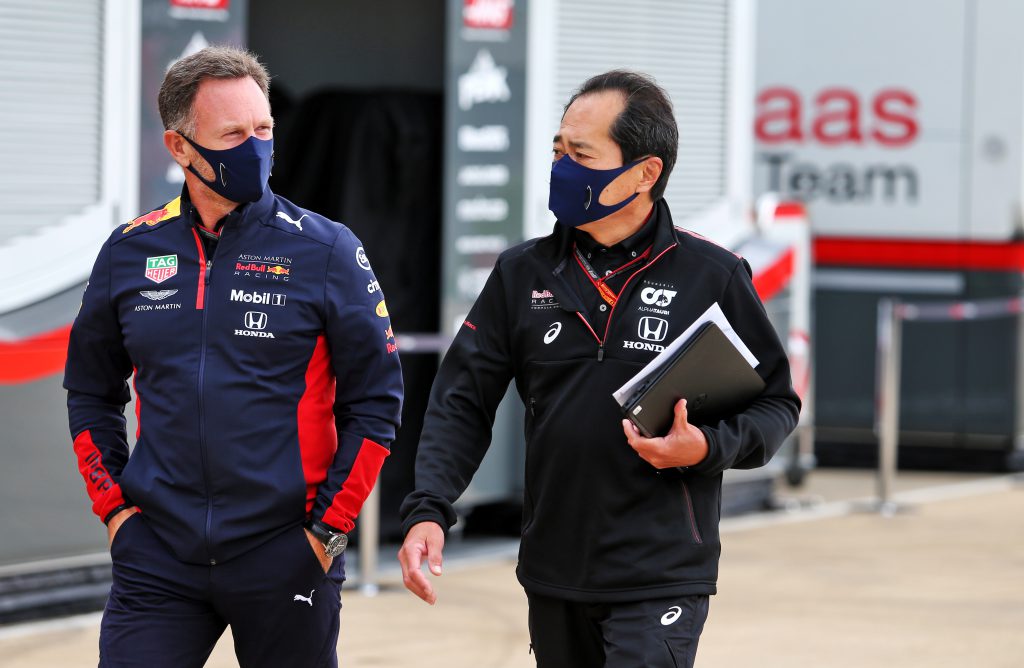 “The driver usually thinks if you have a deficit on the straight, it’s engine power,” Tanabe said.

“If you have a big wing, of course you understand you are slow. But as a package you don’t know how much drag you have or the other car has, or what the engine power difference is there.

“Repeat comments from the driver are always engine power, engine power. So I’m not very surprised.

“So, I think you should know that Honda doesn’t improve with the second power unit.”

Jul 12 : How sprint qualifying will change the British GP
Thank you for your feedback!

9 mins ago No Comments