Daniel Ricciardo headed into the Azerbaijan Grand Prix weekend confident that he had made a breakthrough in his understanding of how to get the best out of the McLaren-Mercedes MCL35M.

You could argue that the results in Baku, a Q2 exit and ninth place in the race, suggested that confidence was misplaced.

But this is an ongoing process for Ricciardo and the intensive simulator work done between Monaco and Azerbaijan was focused on taking a step backwards and working at first principles.

After all, in Monaco he admitted he didn’t understand how team-mate Lando Norris was able to get the car to do what the data showed it was, hence Ricciardo’s suspicion there might be something wrong with his car.

Ricciardo confirmed that subsequent checks showed all to be well with the car, so the simulator experiments helped him to understand the basics of how to get the most out of a McLaren even Norris admits is tricky to drive. Rather than continuing to battle the car and make it respond to his way, the priority was adapting his style to work with it. 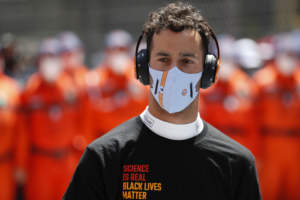 Practice and the early stages of qualifying in Azerbaijan seemed encouraging, but it all came to a sudden halt when Ricciardo hit the wall at Turn 3 on his final Q2 lap.

“The weekend started alright,” said Ricciardo when asked by The Race about progress after qualifying.

“I put in some days last week to prepare and we got off on the right foot.

“I got to a level which was OK and relatively competitive, but now to push it and really balance it on that knife-edge, I guess there are still some things I need to understand.

“It will probably just take a bit more time. 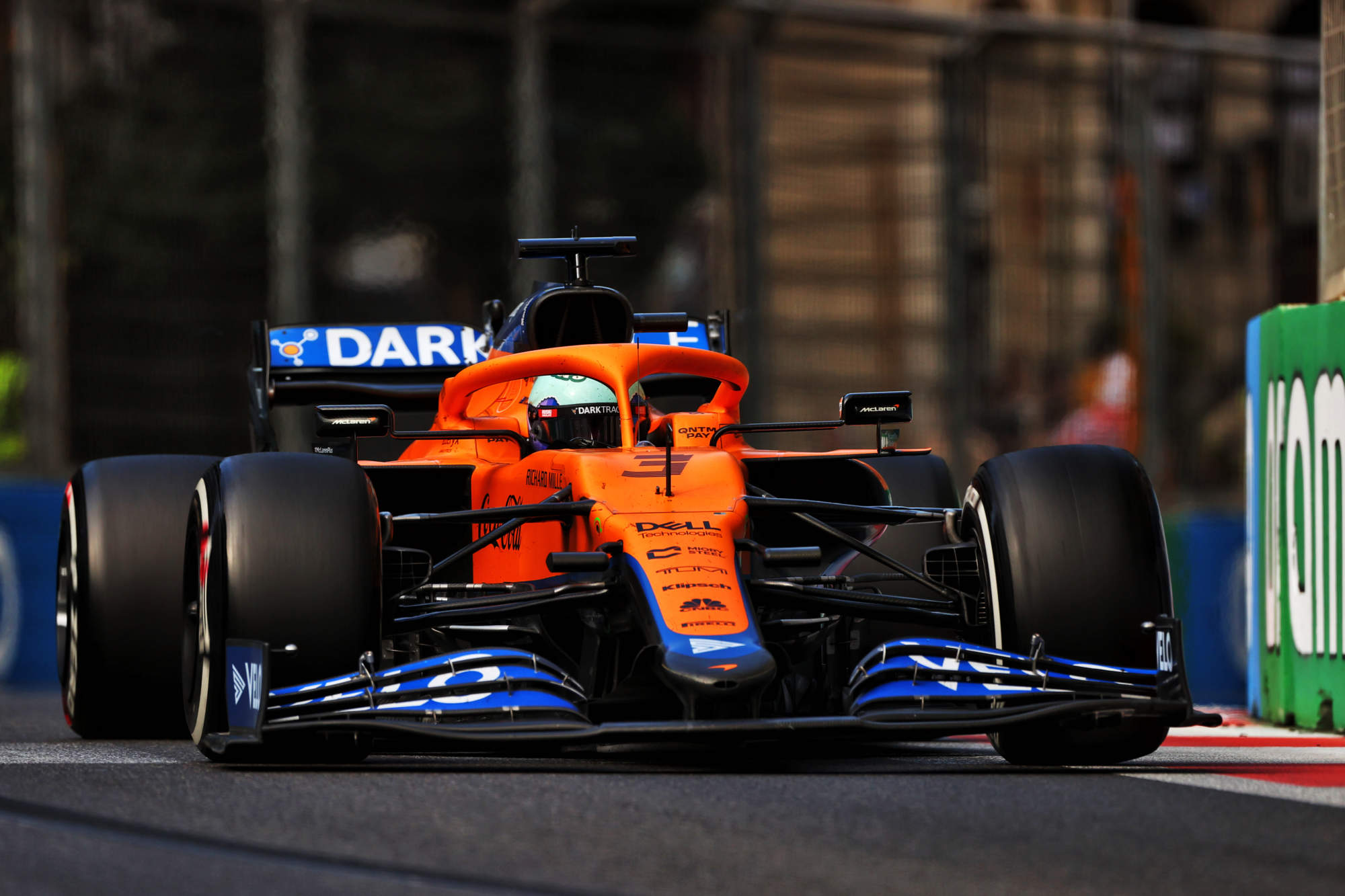 “With the mistake, there was always a bit of margin on braking there so I tried to get a bit more out of it. Initially, it was OK but as soon as I’ve started to turn in, it locked [up].

“Once you lock at these speeds, you’re not going to stop. I knew there was a bit there, but I probably tried to take a bit too much.”

Ricciardo’s words reveal much about where he’s at with the car. It’s one thing to understand what you need to do in theory, another to feel it instinctively when hitting the brakes on a key qualifying lap. 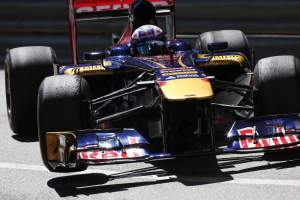 The holes Ricciardo has dug himself out of before
Read more

His reference to the problems beginning not at the start of the braking phase, but when he started to apply the lock is telling. His braking point appeared perfectly reasonable, significantly earlier than the ludicrously optimistic place AlphaTauri driver Yuki Tsunoda picked when he crashed at the same corner in Q3.

So this was less about a driver just braking too late, more about one still not on top of the car when on that absolute “knife-edge”, as he puts it.

The transition from a straightforward braking phase into one where lock is applied is critical to laptime, especially at a track like Baku, and this is the area where Ricciardo needs more time to build up the necessary precision. 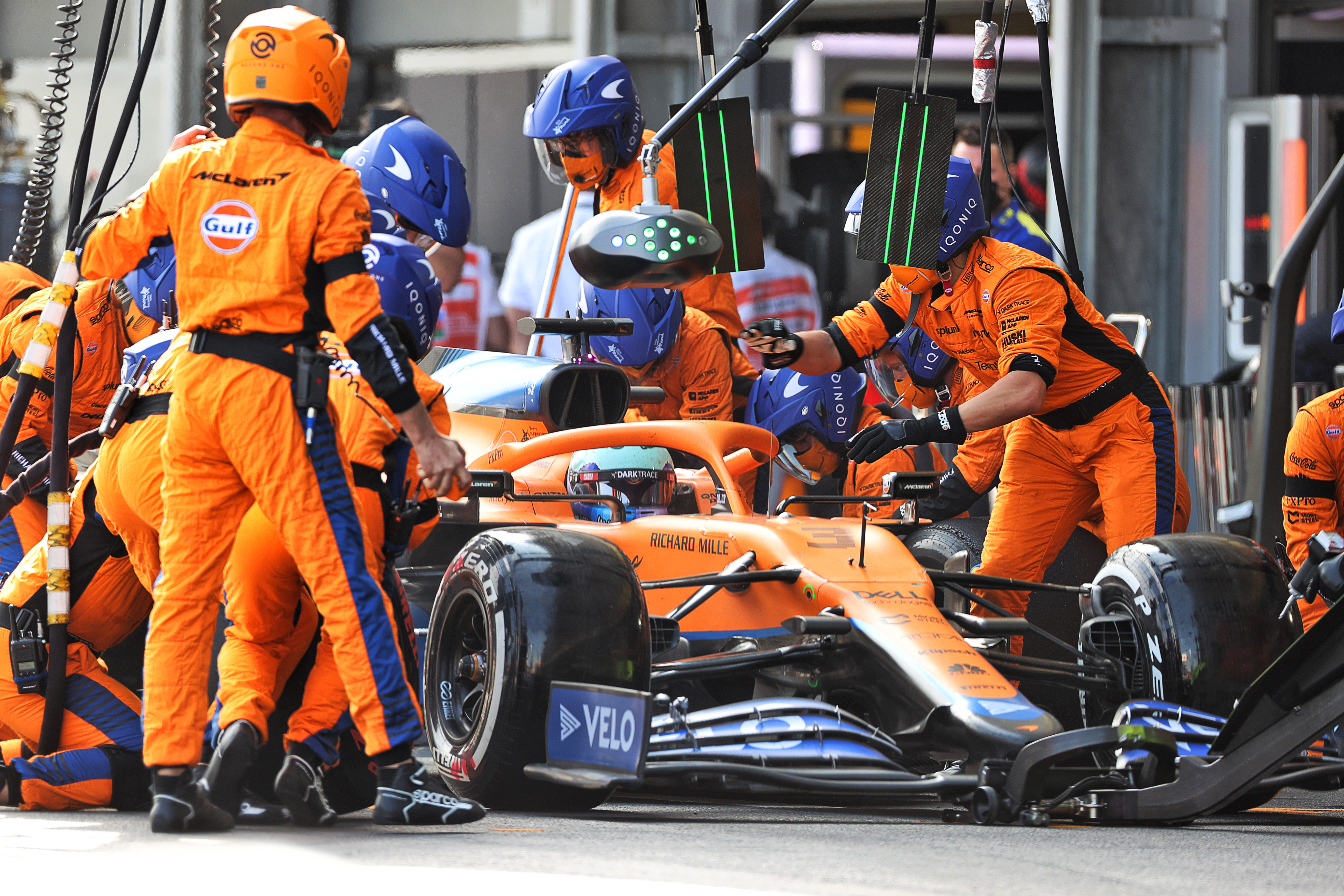 Tiny differences in the way you control the car are critical in phases like this when the car’s limit behaviour is being pushed to extremes and now he’s got the basics, it seems it’s now about fine tuning and building experience for Ricciardo.

“It is harder, not driving off instinct,” said Ricciardo. “Instinct is what’s natural and sometimes a bit effortless because I’ve been doing it my whole life.

“Trying to put a lot of thought into each corner is tricky, but I know if I keep doing it won’t become as tricky. It’s probably just going to take a bit more time, and a bit more pain at times, but hopefully this then becomes natural and I’ve got more tools in the box. 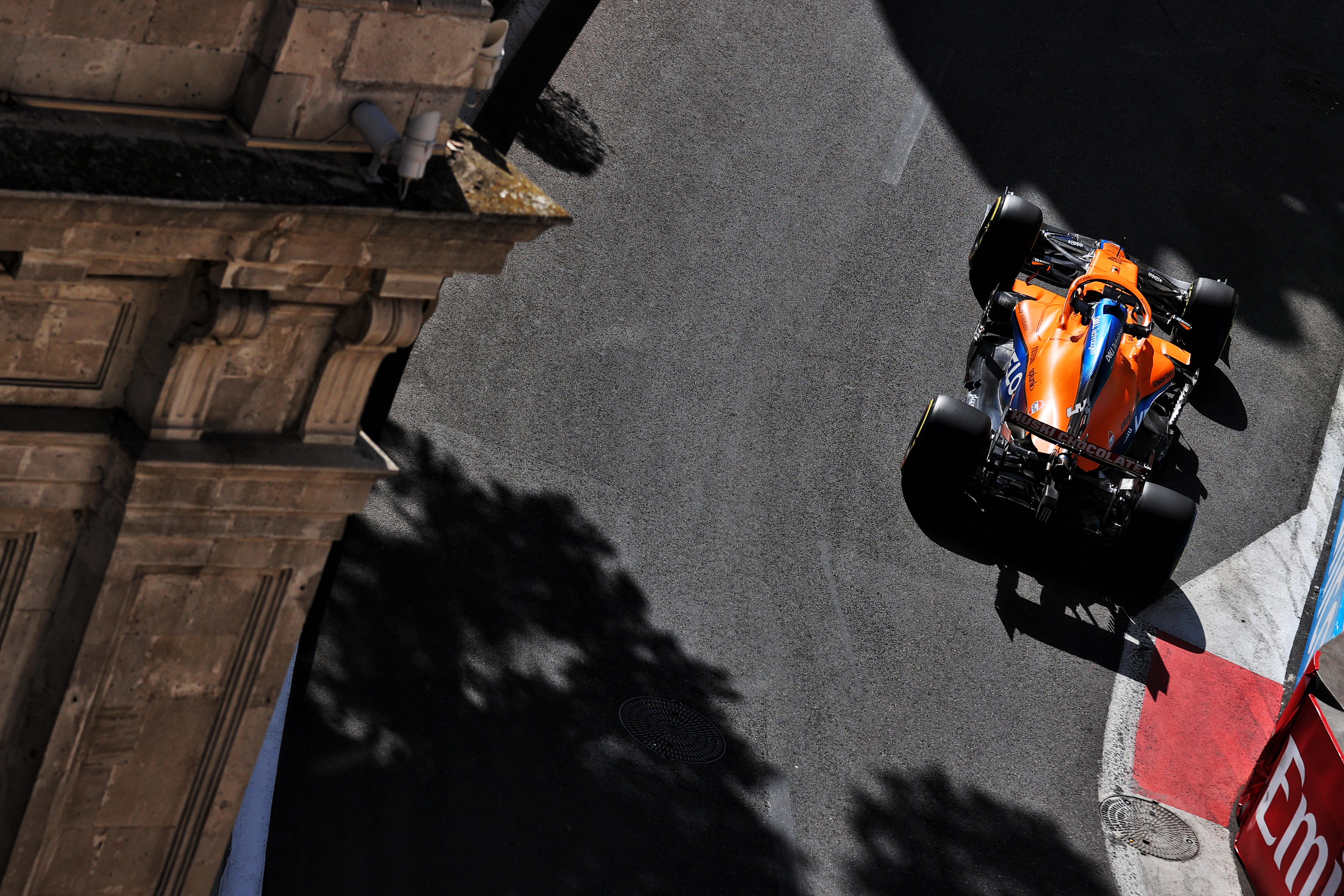 “It is tricky because at these speeds you want to be more relaxed, go on instinct and go on feel.”

This is why the crash has to be considered part of the process, rather than indicative of it coming to a juddering halt. Ricciardo understands the problem and is working on it in search of those crucial final few tenths of a second.

And while that will benefit him in qualifying, it will also help him to close the gap to Norris on race performances. In Baku, Norris had the edge on race pace and climbed from 12th on the first lap to fifth at the finish, with Ricciardo also making progress but only from 14th to ninth. Ricciardo’s performance was a good foundation, but there’s more to come.

It’s a question of when, not if, Ricciardo is back to his best with McLaren. What’s encouraging is that after the nadir of Monaco, where he seemed out of ideas, Ricciardo now has a clear direction to work on during the coming events – as well as having the right attitude to thrive.