Indianapolis 500 winner Helio Castroneves will get a chance to defend his 2021 victory next year with Meyer Shank Racing, after signing a full-time deal with the squad for 2022.

The announcement also came with the news that Jack Harvey – the team’s full-time driver for the last two years – will not return to the #60 car in 2022 and the team has signed a yet-to-be-announced driver for that car moving forwards.

Castroneves became the first person since Rick Mears in 1991 to win a fourth Indianapolis 500, in what was his first race start with Andretti-affiliated Meyer Shank Racing Honda-powered team earlier this year.

The Brazilian driver, 46, is due to contest five more races with the team this year. 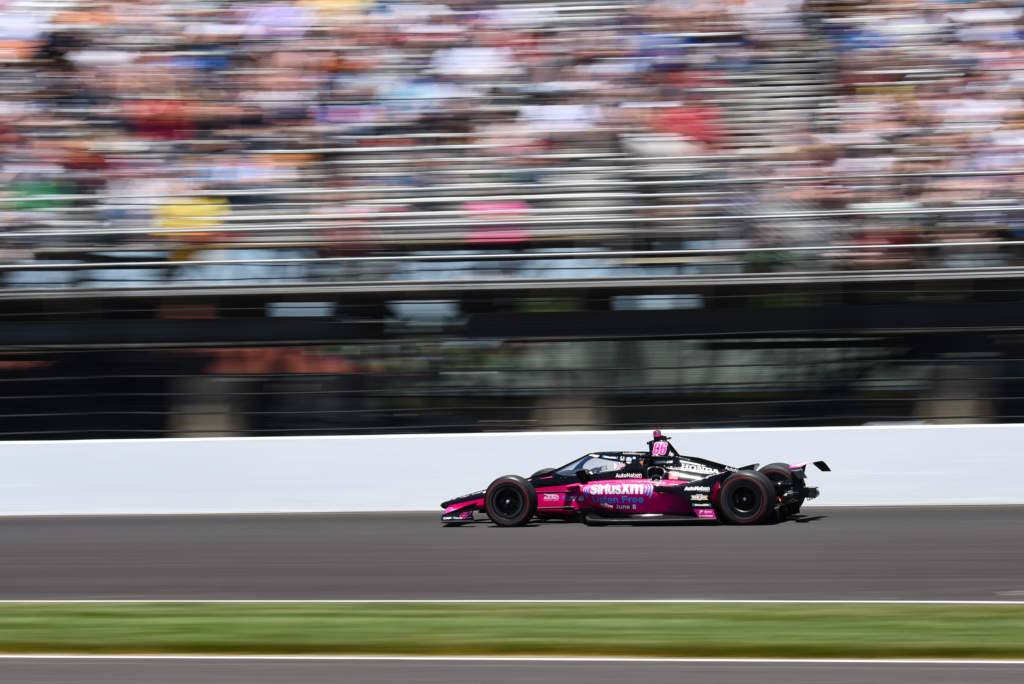 “I am thrilled to get the chance to go for a fifth Indianapolis 500 win, and so excited to fight for the IndyCar championship again with a full season of races next year with Meyer Shank Racing,” said Castroneves, who would be the first driver in series history to win five Indy 500s if he achieves the feat.

“Mike Shank and Jim Meyer have developed some incredible sponsorships with AutoNation and SiriusXM, and having that support is critical.

“I have been missing racing in IndyCar full time so much!

“So I cannot wait to get a head start on next year with some strong races to finish this season.” 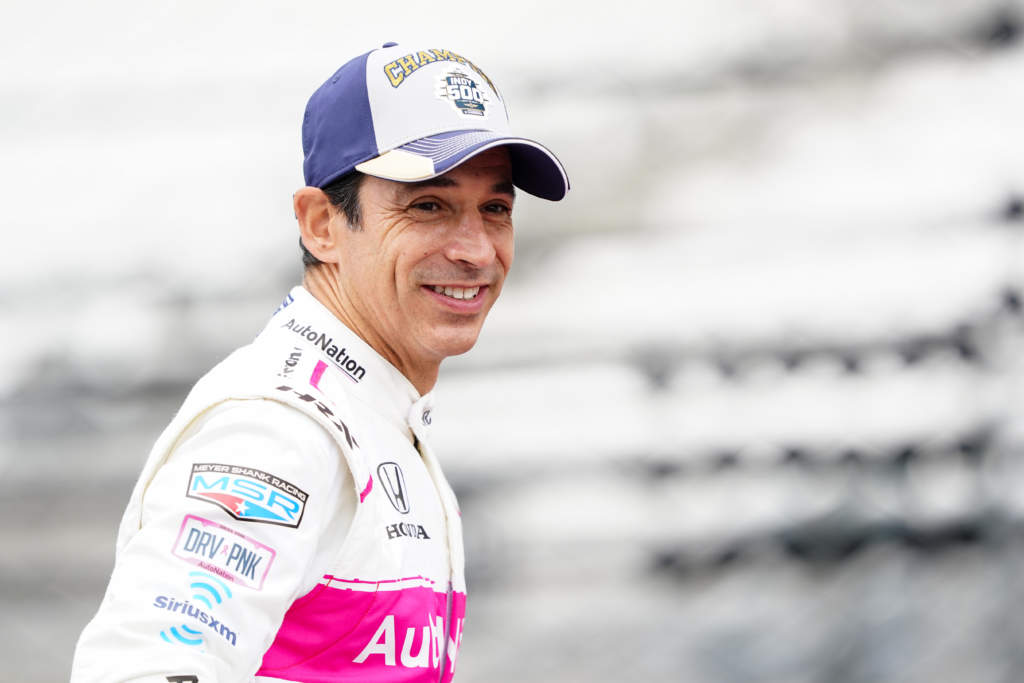 Castroneves will race for Meyer Shank at Nashville, the next round of the series, followed by the Indianapolis road course event, Portland, Laguna Seca and the season finale at Long Beach.

The series legend has never won a top-level American single-seater championship. Having spent his whole career with Penske up until 2017, he was moved to the team’s sportscar programme where he won the IMSA championship in 2020 as his parting gift to the team he spent over 20 years with.

He’d always been vocal about his want to compete in IndyCar full-time after his move to sportscars with Penske. 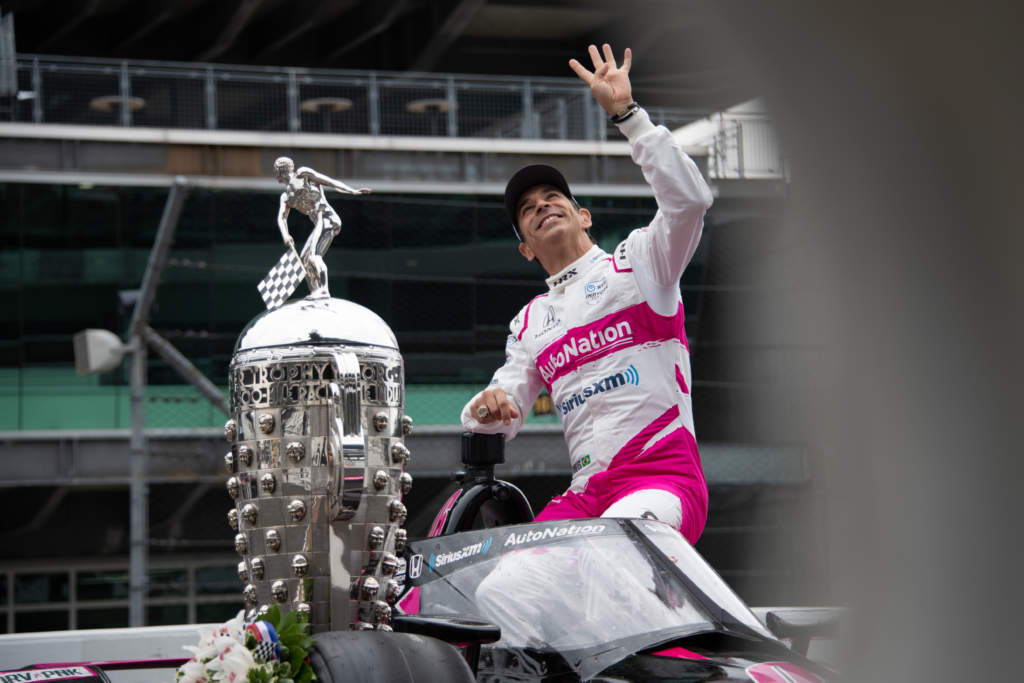 As for Harvey, the Brit scored the team’s first podium in 2018 when the team was affiliated with Schmidt Peterson Motorsport, and earned a two-year deal as the team transitioned to a partnership with Andretti for the following year for a whole season.

Harvey had been hopeful of returning to the team, but the squad wished him well in his future elsewhere. 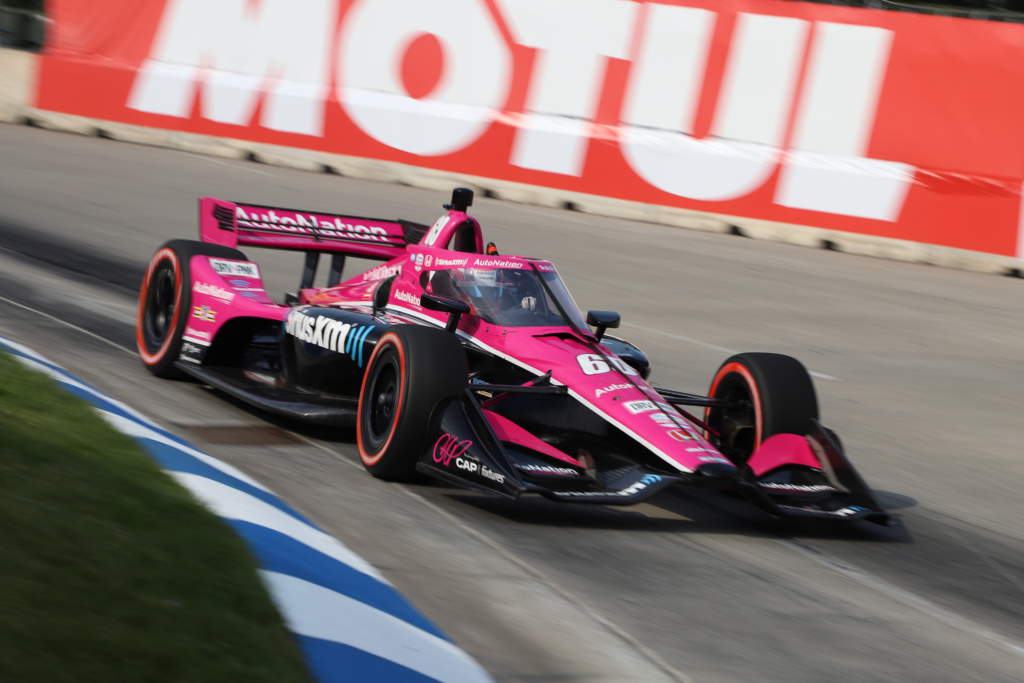 “We wish Jack much success and we know he will continue to be a driver to watch,” said MSR co-owner, Mike Shank.

“MSR is excited to have Helio on the 06 car next season and we’re looking forward to adding a driver who will turn heads in the 60 car.”

Harvey later issued a statement that began “it’s a certainty in life that things will change” and paying tribute to what he and MSR had achieved together so far.

“I will never stop being proud of the work we’ve done together in building this team from ‘the little team that could’ into a weekly contender and, ultimately, an Indianapolis 500 winner.

“The progress made by the team over the past five years is a testament to the commitment and class of people within the organisation.

“Mike Shank is a true racer and I could not have asked for a better mentor to help me in navigating the waters of IndyCar early in my career.

“We’ve learned together, supported each other, celebrated together, and the progress I’ve made has been elevated by his guidance.”

Of his IndyCar future, Harvey said: “We’re often faced with difficult decisions in our lives, and this one was no exception, but there are many opportunities on the road ahead and I’m eager to share my long-term plans soon.”

24 mins ago Formula 1 No Comments